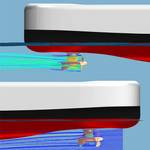 Batteries will be the sole power source for two new double-ended ferries being built for operations on Norway’s west coast. The ferries, now under construction at the Tersan shipyard in Turkey and to be operated by Fjord1 and the Norwegian public roads authority Statens Veivesen… 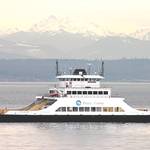