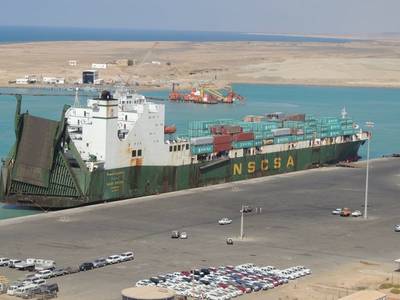 The sale of the general purpose cargo vessel raised the sum of SAR. 30,257,136 generating a net gain of SAR 19,523,391 after deducting its book value and all expenses associated with the sale.

Bahri mention that they had previously announced the signing of six ship building contracts to acquire six new general cargo vessels to replace the older fleet in this sector which have completed their useful life.

In addition to the sale of Saudi Diriyah, Bahri had announced on 19th January, 2013 the sale of Saudi Abha, the first of the General Cargo ships. Two sister ships remain to be sold in sequence coinciding with the delivery of the remaining new builds.