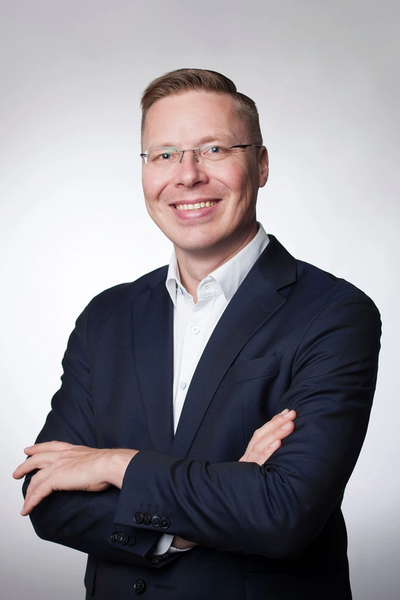 Danfoss Editron has appointed Erno Tenhunen as its new Marine Director. He will lead the company’s marine business, with overall responsibility for sales, the delivery of projects and developing new systems technology at a time when electrification is a hot topic in the global marine industry.

Tenhunen adds nearly 20 years’ experience to Danfoss Editron’s established marine team. He joins the company from ABB, where he had spent his entire career. After initially starting as a Project Manager, Tenhunen  held several senior roles at the company, such as Vice President of Sales and Global Sales Manager for specific marine segments, such as icebreakers and cruise vessels. Most recently he led ABB’s Digital Solutions unit in Finland, focusing on developing new and innovative digital systems for ships including those relating to automation, navigation and intelligent operations.

Danfoss Editron has electrified a growing number of vessels in the marine industry. Significant projects delivered this year include the Ellen E-ferry in Denmark, which is the world’s most powerful fully-electric ferry, while the company also provided the electric power equipment for two workboats operating on the Miyun Reservoir, Asia-Pacific’s largest artificial lake.

Shipowners see ammonia and hydrogen as the most attractive fuel options for the long term, according to an ABS survey. Nearly…

A group of Japanese partner companies have signed onto a project initiated by Asahi Tanker Co., Ltd. to build the world's first zero-emission…