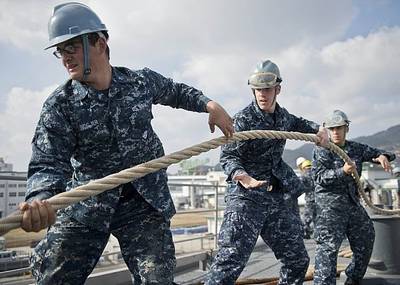 Tortuga is the first of three ships to get underway. The USS Bonhomme Richard (LHD 6) and USS Germantown (LSD 42) are also scheduled to participate in the exercises and are due to depart and meet up with Tortuga at a later date.

The deadline to apply for inclusion in Marine News magazine's annual MN100 awards edition has been extended to July 10.Each year…

Berg Propulsion will invest in the centralization of all manufacturing operations for controllable pitch propellers, azimuthing…