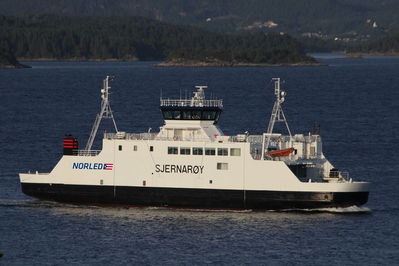 The FLAGSHIPS project contributes in building two new build vessels, one in Lyon, France and one in Stavanger, Norway. In Lyon, a hydrogen push-boat operated by Compagnie Fluvial de Transport (CFT) will serve as a utility vessel on one of its most demanding rivers, the Rhône. In Stavanger, hydrogen is intended to power a passenger and car ferry operated by Norled as part of the local public transport network.

The funds awarded to the FLAGSHIPS project have been granted from EU’s Research and Innovation program Horizon 2020 under the Fuel Cells and Hydrogen Joint Undertaking.

The project started on January 1st, 2019 and the hydrogen ships will start operation during 2021.