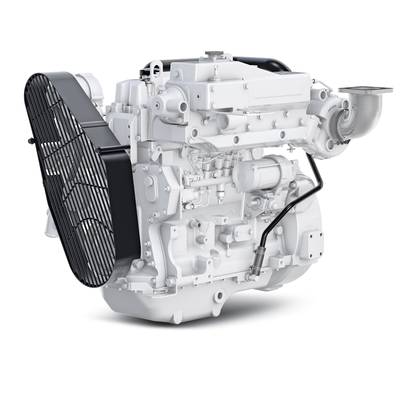 (As published in the November 2014 edition of Maritime Reporter & Engineering News - http://magazines.marinelink.com/Magazines/MaritimeReporter)

Netherlands-based Damen Marine Components (DMC), which specializes in the design and production of rudders, has completed…