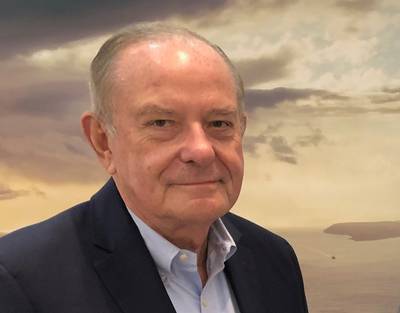 "When you're dealing with natural gas the safety culture is important. It's cryogenic, you don't want to spill it. As you build and develop them, the single vendor solution is critical; you don't want to have too many interfaces. The cleanliness of LNG piping, the welding processes and the way that the gas is moved around inside the ship is really, really critical. We had a lot of issues is piping cleanliness, which is a shipyard issue. The number one issue for us was the relationship with the regulator and with class, in this case ABS. Having them inside everything that you do every day is important. So many owners see their regulators and their class as almost enemies; you just can't do that."

A full report on the ships and the full experience of running ships on LNG will publish in the October 2018 edition of Maritime Reporter & Engineering News.