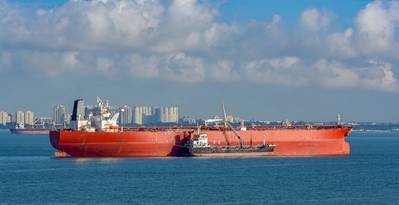 Prices for very low sulphur fuel oil (VLSFO) in ports around the world have fallen within the first month since the International Maritime Organization's (IMO) new regulation for a 0.50% global sulphur cap for marine fuels has taken effect.

Prices rose in December as shipowners transitioned to the IMO 2020 compliant low-sulphur fuel oil causing the VLSFO and high-sulphur fuel oil (HSFO) spread to reach record breaking levels. This trend has started to reserve, with the VLSFO-HSFO spread narrowing in Singapore by $55 per MT to 284 per MT on January 22 from $339 on January 7, a 19% decline. 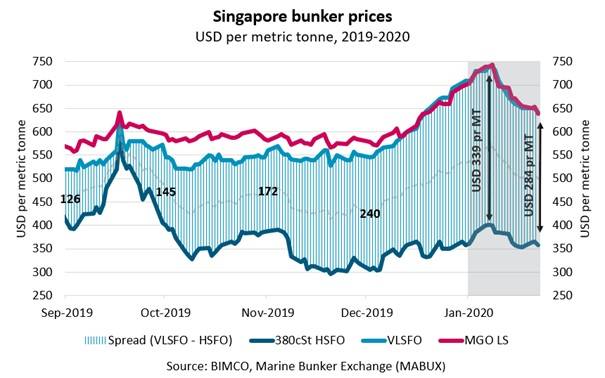 Even given the recent narrowing of the spread, shipping companies are still faced with a massive uptick in fuel oil costs, which is set to affect operating margins in the upcoming quarters, as many companies have little leeway to pass on the additional costs to their customers.

Despite the lower spread, the investment payback period for a scrubber is between half a year to one and a half years, depending on the cost of the scrubber and daily consumption, which allows for substantial fuel oil cost savings for scrubber-fitted ships.

KPI Bridge Oil announced it has agreed to acquire OceanConnect Marine, creating one of the largest independent marine fuels…