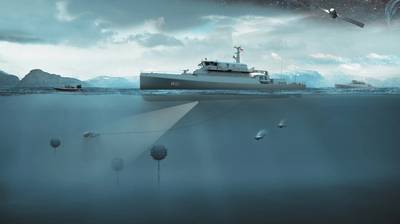 German yard Abeking & Rasmussen has begun the construction of two minehunting vessels for the Indonesian Navy.

MAN has won a contract to supply a complete hybrid propulsion package for both vessels.

The delivery will include 2 × MAN 12V175D-MM engines delivering 2,220 kW at 1,900 rpm; a MAN Alpha CPP twin screw-propeller system including Alphatronic 3000 propulsion-control system for efficient and flexible maneuvering; and AKA hybrid PTI system for silent operation while minehunting (slow speed with pure electric propulsion).

Ben Andres, Head of High-Speed Sales, MAN Energy Solutions said: “The 175D engine is ideally suited for demanding naval applications where its compactness and best-in-class fuel-oil consumption are always key criteria for customers. Delivering propulsion packages to these two minehunters also fulfills our ambition to increasingly becoming a supplier of complete solutions. This is the first time that we have worked with Abeking & Rasmussen and I look forward to further developing our relationship in the future.”

This order adds to other 12V175D-MM engines already in operation aboard several other Indonesian Navy patrol vessels, MAN said.

The new business adds to recent 175D orders that MAN Energy Solutions won late last year, including 16 units for four corvettes for the Finnish Navy; and complete propulsion packages for two OPV-45 offshore patrol vessels – featuring a total of 4 × 175D engines – that are currently under construction at Israel Shipyards in Haifa for an undisclosed African navy.

(The article continues below the image) 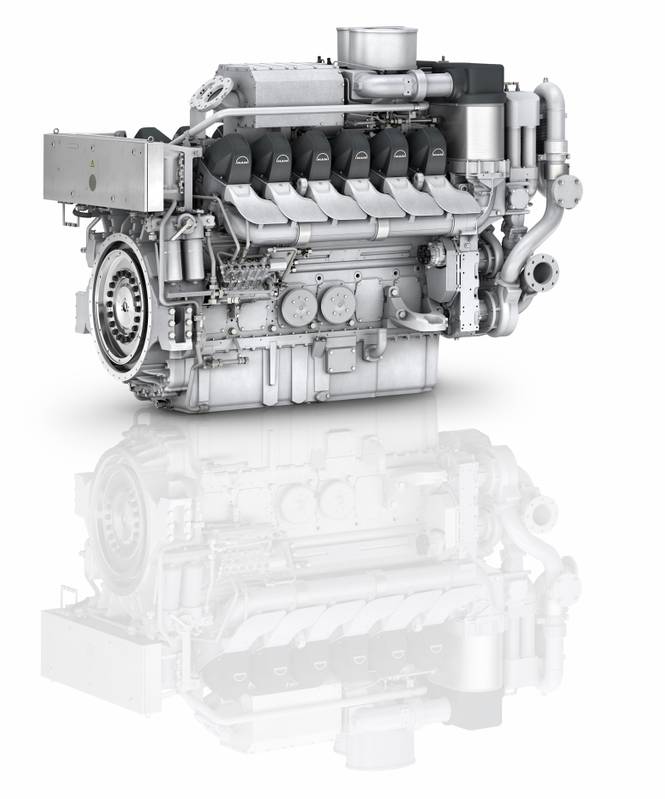 The MAN 12V175D propulsion engine - Credit: MANMAN Energy Solutions explained that it has developed the MAN 175D engine range to supplement and complete its product portfolio in the maritime sector.

In three variants of 12, 16, and 20 cylinders, the engine is available with an output ranging from 1,500 to 4,400 kilowatts and is optimized for propelling ferries, offshore supply vessels, tug boats, and other working vessels. Other market areas, such as super-yachts and naval marine applications are also served by additional, specialist model versions, the company said.

Describing the engine range further, MAN said: "It is also an extremely eco-friendly engine, being designed from the outset with compliance to the latest, as well as future, exhaust-gas-emission requirements and utilizes a very compact and flexible SCR system, which enables vessel designers to optimize space on board to the maximum."