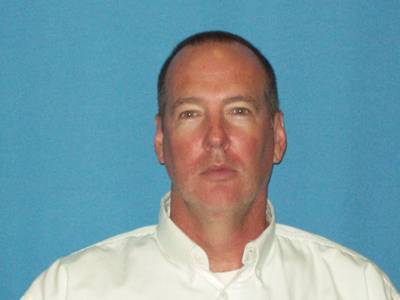 Merriman, a veteran Fairbanks Morse manager, brings a wealth of knowledge and experience to his new role. Throughout his 36-year career he has been involved with bringing large, complex power system projects from the proposal, bidding and contract development phase through project management to successful completion. Most recently he was manager of application engineering and earlier, he served as manager of government engine sales.

Merriman is a member of the American Society of Naval Engineers (ASNE), the Navy League of the United States, the Surface Navy Association (SNA) and the Professional Association of Diving Instructors (PADI).