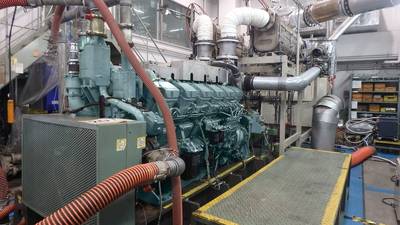 The Mitsubishi S12R Tier 4 is a 49-liter, V-12, 1,260-horsepower marine propulsion engine operating at 1,600 rpm. While the engine offers simple mechanical controls and big displacement, it utilizes SCR technology in meeting the NOx Tier 4 emission requirements. The S12R-Y4 engine has met Tier 4 certification requirements and is available for order now.

According to Mitsubishi Marine Engine Manager Takeshi Yoshida, most of the industry moved to complex electronic engines in 2007, but Mitsubishi chose another approach: a series of mechanical engines that met the Tier 2 Environmental Protection Agency (EPA) emission regulations. “It was remarkable that Mitsubishi met Tier 2 with a simple mechanical engine,” Yoshida said. “But when the company was able to introduce a series of Tier 3 EPA certified engines, also without the introduction of electronic controls, we all said, ‘Well, Mitsubishi has done it again.’” 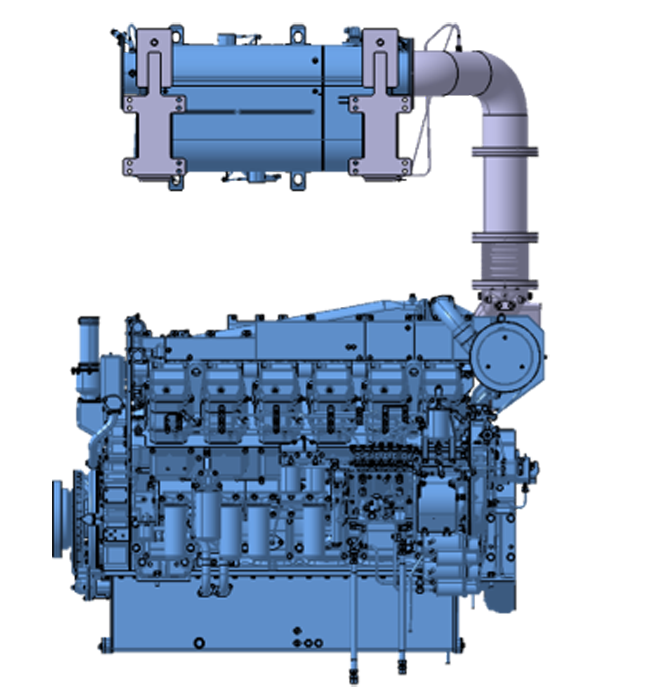 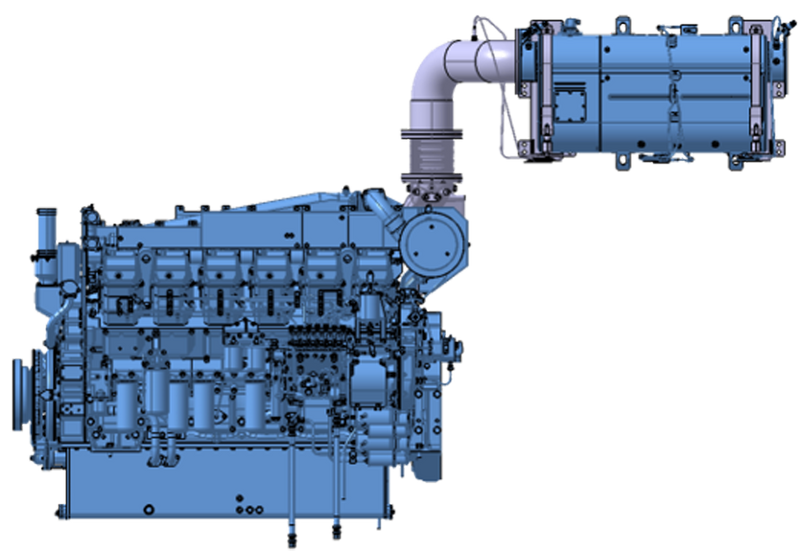