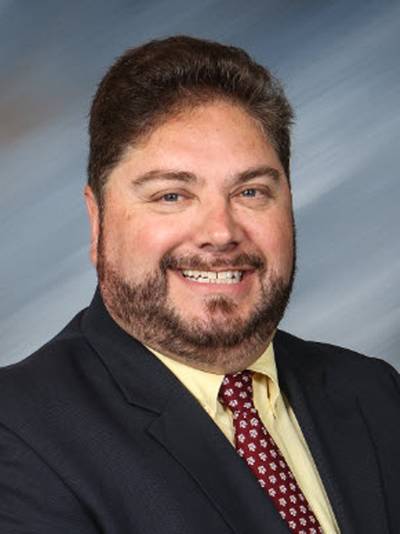 Rickey will be responsible for business development in the Americas region, where the company holds a corporate office in Blacklick, Ohio.

Prior to joining MJP, Rickey enjoyed a 24-year career with American Honda, where he began in 1995 as an assistant manager for export sales. Since then, he has served in several senior roles within the organization from operational to business development. Most recently serving as Senior Manager for Honda Marine. In this capacity, he was responsible for national dealer sales, OEM boat builder sales, application engineering and operations for the group.