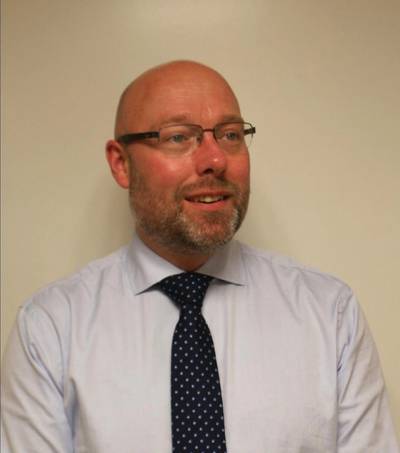 After 30 years at engine manufacturer Perkins, Steve Phillips has elected to retire from his role as General Manager of the company’s marine facility in Wimborne. Over his years at Perkins, Phillips has held leadership roles in Parts and Service (London), Marine Service Manager for the Asia Pacific region (Singapore), through to his current role as General Manager (Wimborne, UK).

Phillips, whose retirement becomes effective December 31, will be succeeded by Andrew Goldspink, who has accepted the position of General Manager with the Perkins marine facility in Wimborne.