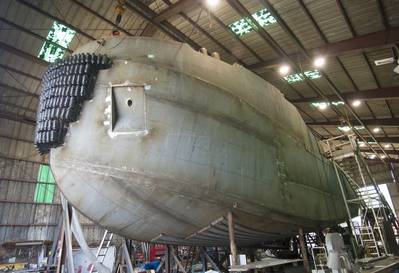 The hefty bow, characteristic of a McIlwain design

Founded in 1958 as an extension of the Stradiotti family businesses, North Arm Transportation has grown to be a significant fuel company on the BC coast. Over the years, the company fleet has expanded and evolved. With tugs in a range of size and power, as well as cargo and fuel barges, the company services the coast out of its headquarters in Vancouver on the North Arm of the Fraser River. They also have facilities on Mitchell Island in the Fraser and at Masset on Haida Gwaii. Much of their work entails deliveries of fuel and heavy equipment to locals with water only access in the inlets and on the islands of the BC coast.

This work, especially when fuel is involved, requires powerful and reliable tugs. The company is currently building an A.G. McIlwain designed tug that will provide a still greater level of safety. The new 64-foot nine inch by 17-foot (19.736 X 8.23-meter) tug is well along at ABD Boats in North Vancouver, they anticipate a January 2021 launch, with the name North Arm Tempest. Gino Stradiotti, said, “We’ve had a lot of discussion with Jack Davies, owner of the Z-drive tug Renegade, a sister to our new boat, about the design and about towing. While he has outfitted her, with a towing winch I do not know if he has had much opportunity to use her for work other than ship docking.” 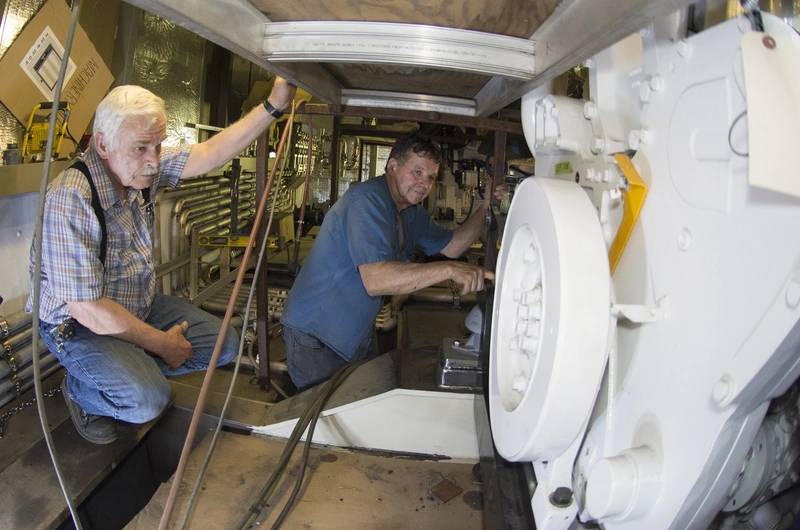 With few exceptions, all tugs towing barges on the BC coast are fitted with conventional propellers in nozzles. The new North Arm tug is being fitted with a pair of Veth Z-drives. This will make the boat capable of assisting with ship handling, but importantly, it will also be able to more safely maneuver its own barges in isolated up-coast ports. Stradiotti explained, “We work in remote areas, without much access to assist boats. A lot is on the hip, taking the barge into the beach or bulkhead. Part of the thinking was to take a page from Bob and Russell Shrewsbury’s book at Western Towboat in Seattle where they use Z-drives for towing. They face similar challenges in Alaska albeit with a lot bigger tugs and barges. They were very generous with their operational thoughts.”

A split-drum, combination anchor and hawser winch by Burrard Iron Works, is mounted forward. While a single drum towing winch from Burrard is mounted on the aft deck. Both winches will operate on hydraulics off the two auxiliary engines. Towing pins were supplied by Western Machine Works. 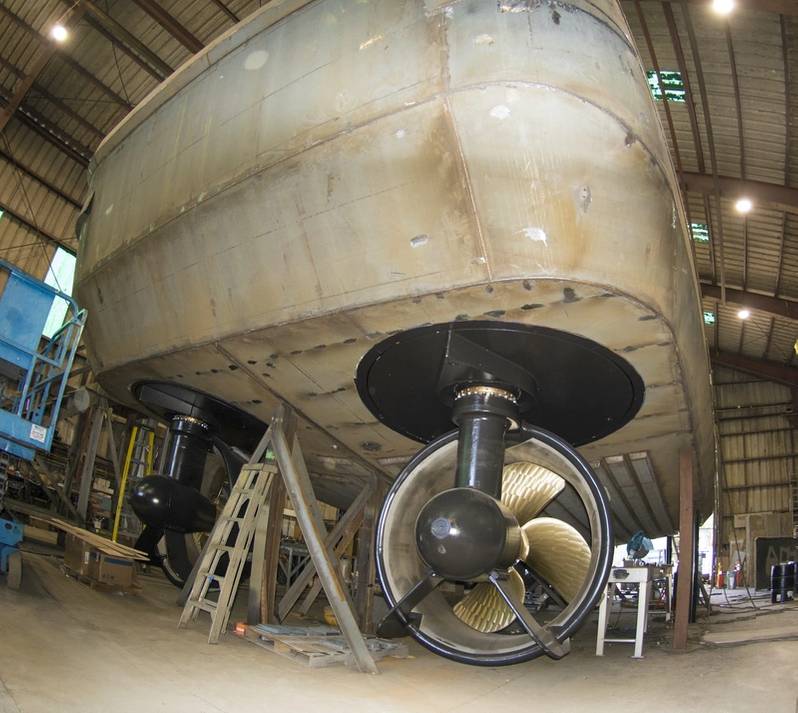 Power for the two Veth drives will be a pair of Cummins KTA38-M main engines, each producing 1000 HP at 1800 RPM. The engines will drive the Z-drives through Vulkan torsional flexible couplings and composite shafts. Port and starboard drive units are housed in separate spaces accessed by a passageway aft of the engine room. North Arm’s Fleet Supervisor Paul Kruse has had extensive experience with Cummins engines and, the KTA38 in particular, in the past with Vancouver-based Island Tug and Barge. He is a strong advocate and notes, that “These are mechanical engines, and have worked well in the Renegade. To address environmental and economic concerns we have fitted them with optional fuel monitors.”

The role of Z-drives on towing vessels along the west coast will be sparking a lot of interest among those looking to upgrade their fleets. In BC, North Arm Transportation is leading the way with the North Arm Tempest. 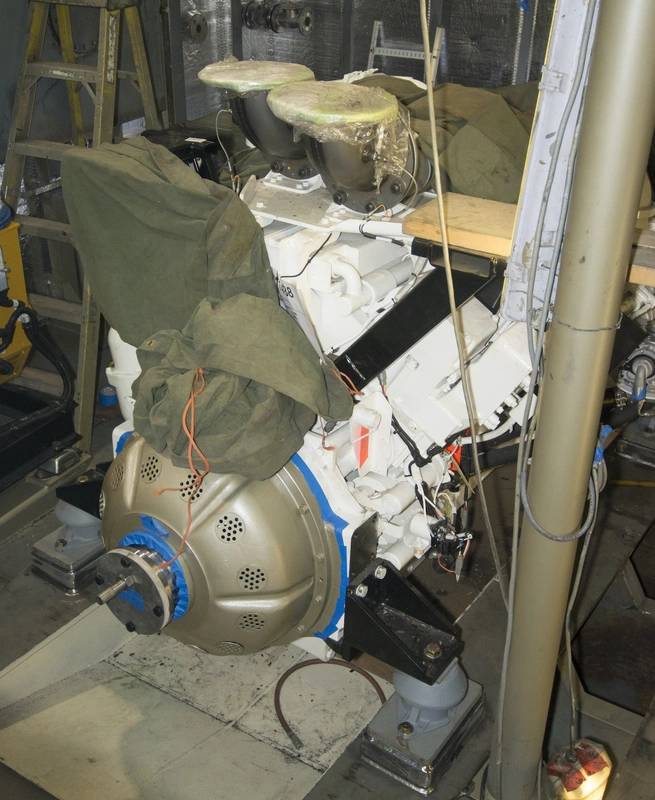