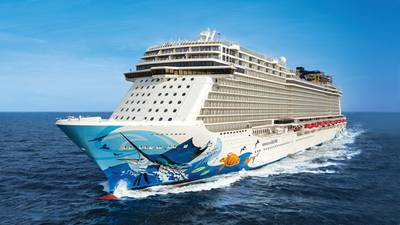 On board Norwegian Escape are a number of Alfa Laval systems installed to perform a wide range of functions on the ship.