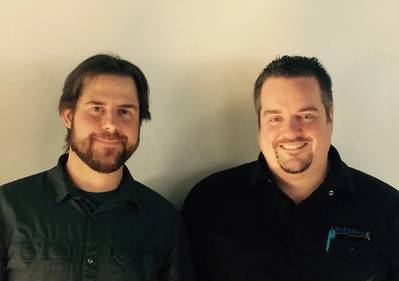 The embedded systems will provide onboard staff and managers with real-time data on fuel consumption, engine power and ship speed. This approach has advantages both economically and environmentally by facilitating continuous and measurable improvement of operations, according to the developer.
Since its creation in 2008, OpDAQ Systems has exported its products to more than 24 countries through its network of distributors.
Commenting on the latest project, company president, Charles Massicotte, said, “This is an important step in achieving our goal of being the Canadian benchmark for performance measurement systems in the maritime sector.”
Innovation and dynamism of OpDAQ’s systems also allows the company to apply its expertise in other industries. “The technologies we develop are easily transferable to all industrial sectors including railways, mines and power plants diesel, as these are all areas where energy consumption is an issue,” explained François Levesque, Vice President of the SME.
• Canadian Coast Guard • energy consumption • real-time data
Email