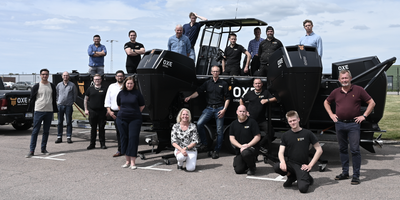 Sweden-based OXE Marine said it has delivered its first 300-horsepower diesel outboard engine after it commenced production of the new model in May. After passing rigorous quality tests, the first OXE300 units are now ready to be shipped to customers. The production of OXE300 will ramp up and move to new production facility in July.

The engine is geared toward a range of customers, from transportation barges built for harbor work, carrying heavy loads, to governmental applications such as coast guard or search and rescue.

“The OXE Diesel is designed to be a vital part of marine operations that will help reduce cost and minimize the impact on the environment. The OXE300 is a statement of this commitment, a result of everything we have learned up to this point,” says Per Wigren CTO, OXE Marine AB. 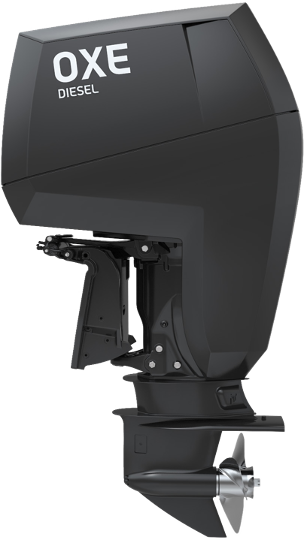