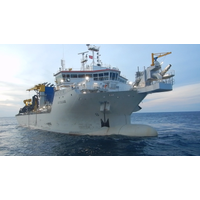 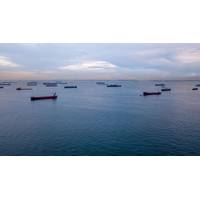 Japan, South Korea and a fleet of international shipping groups have warned the European Union against its plan to add greenhouse gas emissions from the maritime sector to Europe’s carbon market.As the 27-country EU seeks to steer its economy towards “net zero” emissions by 2050, the executive European Commission wants to expand its carbon market to shipping.Currently, the policy requires power plants, factories and airlines running European flights to buy pollution permits to cover their emissions.The proposal… 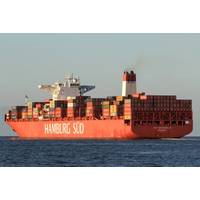 The European Parliament on Tuesday voted in favour of including greenhouse gas emissions from the maritime sector in the European Union's carbon market from 2022, throwing its weight behind EU plans to make ships pay for their pollution.Shipping is the only sector which does not face EU targets to cut emissions, but it is coming under increased scrutiny as the bloc attempts to steer industries towards its plan to become "climate neutral" by 2050.In a vote on Tuesday, EU lawmakers said the bloc's carbon market should be expanded to include emissions from voyages within Europe… 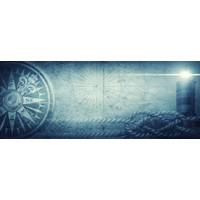 A team led by ABS has been awarded a contract by the European Commission (EC) to explore future directions for the IMO’s Energy Efficiency Design Index (EEDI) for ships.The landmark study will look at ways to improve and accelerate the integration of low-carbon fuels and innovative technologies into the requirements of the index, which was originally created to reduce emissions from ships by promoting design improvements and the adoption of more energy-efficient power systems.The EC… 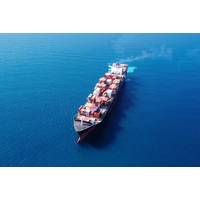 The European Union's carbon market could capture a large chunk of emissions from outside Europe if the bloc succeeds in including shipping in the scheme, according to the European Commission's first report on maritime CO2 emissions.Pollution from ships plying international waters typically escapes countries' domestic emissions-cutting targets, but the EU's executive has said the sector must contribute to its trillion-euro push to achieve a "climate neutral" economy by 2050.It wants to curb shipping's carbon footprint by adding it to the Europe-wide emissions trading system (ETS)… 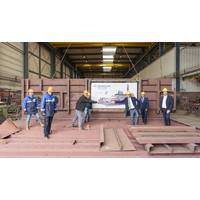 Dutch shipyard Royal Niestern Sander has begun building a new aft for a passenger ferry that will be converted to liquefied natural gas (LNG) propulsion for German operator AG Ems.The shipyard is designing and building a completely new stern section to replace the one existing on the 1986-built passenger ship Münsterland, which will be fited with dual fuel engines, LNG storage tanks, propulsion systems, all LNG installations, pipelines and other systems.Niestern Sander was awarded the contract to undertake the project in July 2019… 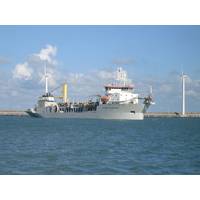 Jan De Nul Group carries out dredging work in the Benelux with 100% renewable fuel. With this, the world player is further committing itself to immediately and considerably reducing its CO₂ emissions. Trailing suction hopper dredger Alexander von Humboldt will from now on sail on renewable biofuel from certified and sustainable waste streams.The choice of 100% renewable fuel is part of the ambitious CO₂ reduction objectives of the Jan De Nul Group. In this context, Jan De Nul… 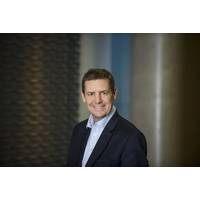 Acknowledging the need to be a leader in the transition to a lower carbon future and eventually net zero emissions, global trade association Interferry convened its 44th annual conference on the theme of innovation - exploring the potential to transform every aspect of the ferry industry. The drive towards zero-emission ferries captured major attention among a record 420 delegates drawn to London earlier this month by a wide-ranging technical, operational and commercial agenda. 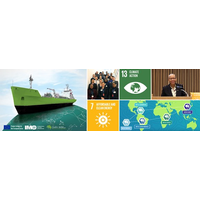 Green inland shipping event on 16 October 2019 showed the most innovative solutions in inland navigation at the CO2 neutral port of Brussels.Brussels Minister for climate transition, environment, energy and participative democracy, Alain Maron, emphasized the important environmental benefits of inland shipping to reach global and European emission goals.Five innovative vessels called at the port of Brussels to show technological solutions to cut CO2 and air emissions to a minimum to European decision makers and stakeholders. 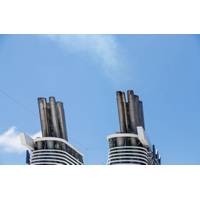 France wants the European Union to work on creating a tax on airplane and ship fuels as part of a push to rein in carbon emissions, French Finance Minister Bruno Le Maire said on Tuesday.Le Maire said the tax would complement plans supported by France and Germany for a carbon border tax that would shield European companies from competition from countries with lower emissions standards."It's incomprehensible that carbon emissions targets were set for cars and not for airplanes and ships. 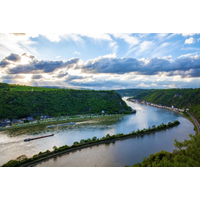 Caterpillar Marine announced the development of new technology solutions for European Union (EU) inland waterway (IWW) vessels. The solutions are designed to comply with the next generation of regulatory emissions required for EU IWW applications and will be available starting in 2020 for various power ranges: for engines with less than 130 bkW, 130 to 300 bkW, and 300 to 1350 bkW.

The international maritime shipping industry is increasingly using emission-reducing flue-gas desulfurization systems provided by Bilfinger, claimed the German engineering company.Following additional orders in recent months, the industrial services provider now has contracts for its scrubber technology with a value in excess of €100 million on its order books, said."This brings a total of 70 vessels belonging to national and international shipping companies in line with stricter future environmental requirements imposed by the International Maritime Organization (IMO) and the European Union… 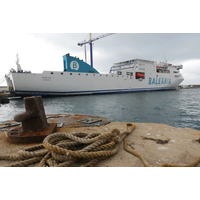 Baleària has begun retrofitting its Nápoles ferry to be powered by liquified natural gas (LNG)The ferry arrived at the  Gibdock shipyards for modification of the engines, and to install an LNG tank with the work expected to be completed by February 15.Thus, the two engines currently on the ship (MAN9L48/60) will become 9L51/60DF versions which are dual-fuel liquefied natural gas and diesel engines produced by the company MAN Energy Solutions. With this change in fuel, the ferry Nápoles is expected to reduce its CO2 emissions by 9… 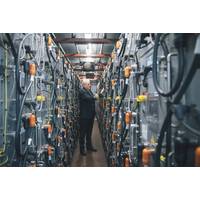 Inauguration of Tycho Brahe and Aurora marks successful completion of a high-profile conversion project with ABB’s technology at its heart.The largest emission-free ferries in the world have been officially welcomed into service after guests boarded Tycho Brahe in Helsingborg, Sweden and Helsingør, Denmark on November 9 for a special inauguration ceremony marking completion of an all-electric conversion.“We are delighted that the entire system is in place to support the emissions-free operations we envisaged from the outset,” said Johan Röstin, CEO, ForSea. 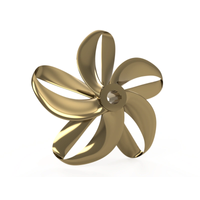 Philadelphia design firm Sharrow Engineering, LLC  announced that the company’s propeller design has been awarded patents in the U.S., Japan, Canada, and European Union with further domestic and international patents pending. Additionally, the final phase of testing on its core propeller product has been completed.Over the past six years, Sharrow Engineering has analyzed extensive testing data collected at the University of Michigan’s Marine Hydrodynamics Laboratory and implemented a rigorous in-water test program using manned vessels in lakes, rivers, and bays. 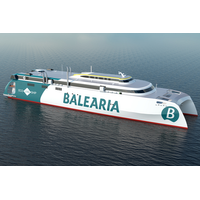 The shipping line Baleària, a pioneer in the application of liquefied natural gas in sea transportation, has marked another milestone with the construction of the world's first passenger and cargo fast ferry powered by dual LNG engines. The fast ferry is being built at the Armon shipyard in Gijón, as announced yesterday by Baleària President Adolfo Utor at the inaugural conference of the 57th Naval Engineering and Maritime Industry Congress currently being held in Valencia.Capacity and investmentWith a length of 125 meters and a beam of 28 meters…