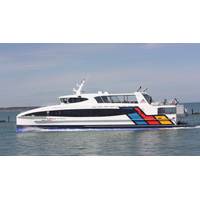 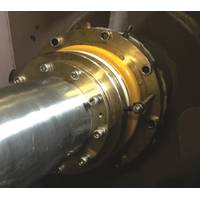 Rolls-Royce signed a contract with Fincantieri to provide MT30 gas turbines to power the Italian Navy’s new multi-purpose amphibious vessel. The Derby-based company will supply two of its MT30 gas turbines to power a 20,000-tonne landing helicopter dock vessel, which will be the second largest ship in Italy’s navy. Based on Rolls’ Trent 800 jet engine used on aircraft such as the Boeing 777, the MT30 is already installed on the Royal Navy’s new Queen Elizabeth-class aircraft carriers and is due to be used in Type 26 frigates when work on them begins.