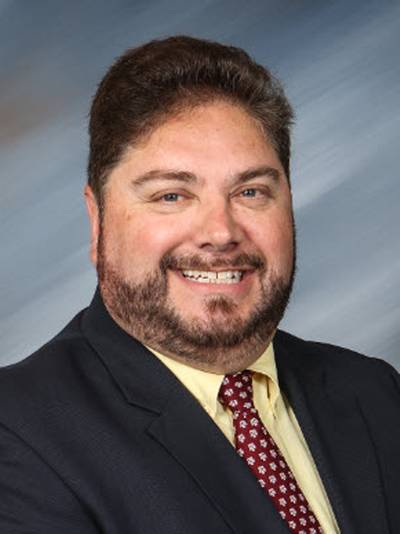 In this capacity he oversees total sales, operations and application engineering activities for the U.S. region, working to increase volume through the execution of competitive pricing; sales channel expansion; strategic advertising and promotional campaigns; and enhanced communications with OEM and dealer channels.

Before his current role, Rickey most recently served as Senior Manager, Engines and Export Sales for the Honda Engines group. His 23-year career at American Honda started in 1995 when he joined the company as an Assistant Manager for Export Sales.  A decade later, he became National Sales Manager for Honda Marine, a role he held from 2009 to 2012. Soon thereafter, Rickey became Engines – Group Manager.