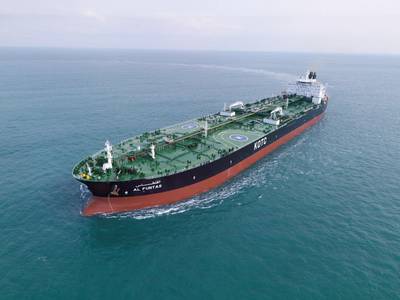 The M/T Al Funtas is one of four KOTC very large crude carriers (VLCCs) to be retrofitted with the Wärtsilä Fuel Efficiency Boost. (Photo: KOTC)

Wärtsilä said its Fuel Efficiency Boost initiative has attracted considerable interest, and similar orders from other large shipping companies have been placed in recent months, as ship owners seek ways to reduce their fuel consumption and carbon footprint. 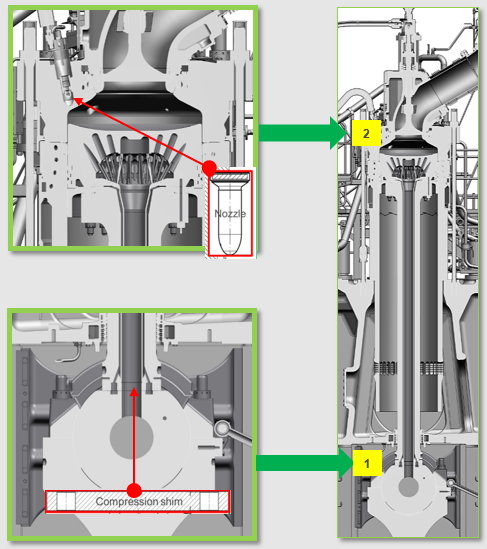 “By modifying the main engines of these carriers, we are assured of operating with the latest technology and having the best operational efficiency. We know and trust Wärtsilä’s high quality products and systems, and we appreciate the excellent support they offer,” said KOTC’s Acting CEO, Ali Shehab.

The Wärtsilä Fuel Efficiency Boost is a combination of an increased compression ratio and modified injector nozzles. Together with optimized engine tuning parameters, it allows fuel savings of up to 4%. The pilot installation showed around 10~12 tons per day lower fuel consumption than a sister vessel operating the same route, and resulted in 1,195 tons of fuel savings over the nine-month pilot period.

Wärtsilä said it has been contracted to provide a comprehensive scope of solutions for Dubai-based E-Marine, as the Finnish…