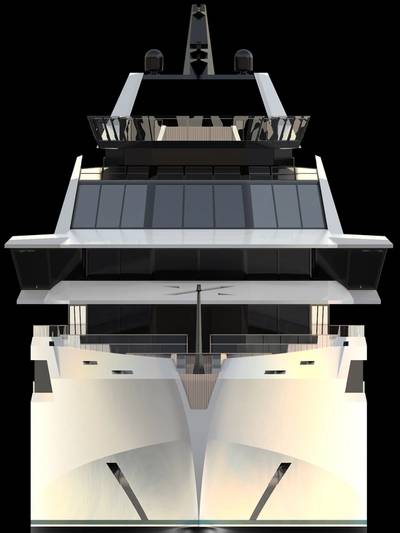 Northern Xplorer will provide opportunities to travel ‘off the beaten track’, connecting passengers with unique locations in the Nordic countries in a personal way,” said Rolf André Sandvik, the company's founder and CEO. Sandvik is a master mariner with extensive experience with cruise lines NCL and Crystal Cruises. For several years he was also VP Destination Development. Latterly he founded travel company The Fjords, based in Flåm in western Norway, where as CEO he ushered in a new era of environmentally friendly sightseeing, commissioning the hybrid electric vessels Vision of the Fjords (built 2016) and Future of the Fjords (built 2018). Each vessel can accommodate up to 400 passengers on noiseless, pollution-free journeys in the UNESCO-listed Nærøyfjord. Constructed by specialist Norwegian shipbuilder Brødrene Aa, both vessels won the ‘Ship of the Year’ award during maritime trade fair SMM in Hamburg in their respective delivery years.

The plan today is for a series of 14 ships accommodating up to 300 passengers in 150 cabins supported by approximately 100 crew. The first are intended to be operational from 2024/2025. In addition to the clean propulsion technologies, the ships are designed with sophisticated HVAC systems to help safeguard against pathogen spread while extensive use of recyclable materials will promote circularity. They will also feature advanced LADAR technology to detect marine plastic debris and raise awareness of maritime pollution.

The estimated price tag for the new ship will be between $90 to $113 million, according to Northern Xplorer founder and CEO Rolf André Sandvik. 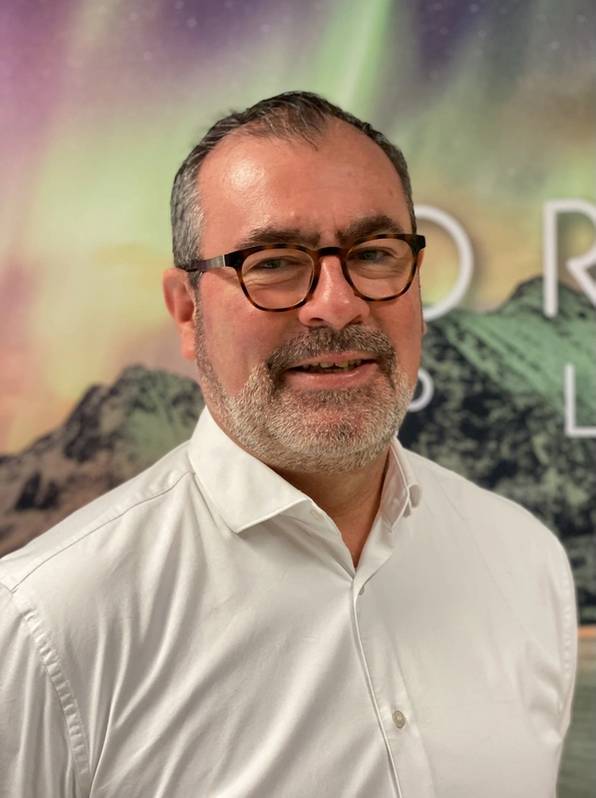 “NX represents the next step of my own journey to green the waterborne tourist industry. We want to ‘walk the talk’ on green maritime innovation. Scaling up what we seeded at The Fjords to sustainable cruising on brand-new vessels compliant with the strictest global regulations is, I believe, the best way to show discerning visitors the amazing nature and breadth of culture we have up here in Northern Europe,” said Northern Xplorer founder and CEO Rolf André Sandvik. (Photo credits: Northern Xplorer)

Hydrogen is everywhere. You know that from high school chemistry. And you also know it from Marine News’ almost daily updates…