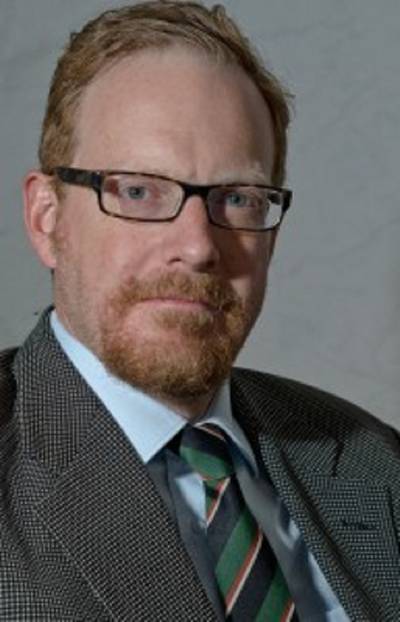 Swedish bearing company SKF has been awarded one of the first global ISO 50001 certifications for its energy management system by Den NorskaVeritas (DNV), the company announced today.

The group's energy management system has been deployed across 38 manufacturing facilities around the world. In total, these facilities account for more than 90% of the group's total direct energy use.

“We recognize our responsibility to significantly improve energy performance, which is motivated both from an environmental and a cost perspective. The new ISO 50001 standard helps us to address this in a structured, systematic and consistent way,” said Rob Jenkinson, Director, Corporate Sustainability.

Jenkinson added that SKF has a long track record of early adoption in regards to environmental standards. SKF adopted the ISO 14001 environmental management standard in the 1990’s and, more recently, adopted the LEED standard for new buildings, he said.

The ISO 50001 certification was released by the International Organization for Standardization in June 2011.

SKF has launched a climate strategy, SKF BeyondZero, which aims to reduce energy use and greenhouse gas emissions across the value chain.