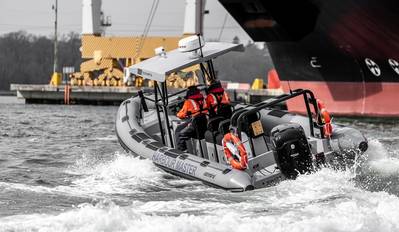 Designed to be both fast and agile, the patrol craft Swift has already entered service in Southampton, one of the UK’s busiest ports. Built by Berthon, Cox’s UK distributor based in Lymington, the 7.8m Commercial Grade RIB will be used by the ABP Southampton team to enforce harbor by-laws and to carry out other harbour duties by its safety security patrols. The CXO300 diesel outboard enables the RIB to achieve speeds of nearly 40 knots, while the boat gives them much improved fast response and shallow water capability.

“ABP selected the Cox diesel outboard over the petrol for several reasons: fuel efficiency - taking into account the white high-grade diesel we use for lower emissions for environmental reasons; safety aspects regarding the storing of petrol; and the long service and reliability of the engine," said Gary Olden, Marine Services Supervisor at ABP Southampton. “Initial feedback about the performance of the Cox engine is very good. Fuel economy is impressive, and the boat performs very well. Although it has a top speed of 39 knots, the majority of our running will be 6-8 knots. The engine is surprisingly quiet for a V8 diesel engine.” 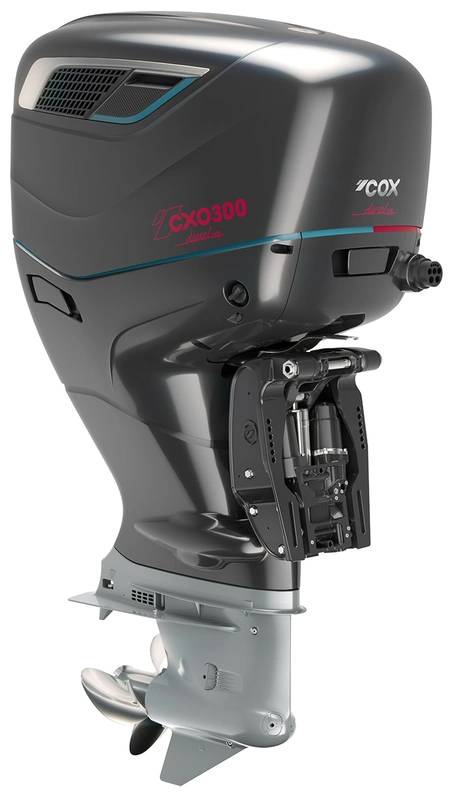