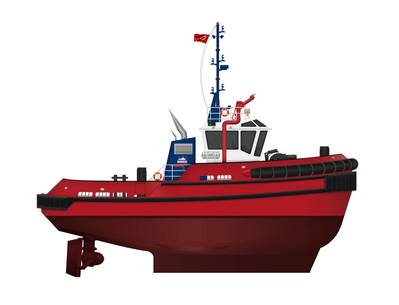 Steerprop signed a contract with Turkish Med Marine shipyard to deliver the propulsion units for two RAscal 2100 harbour tugs designed by Robert Allan. The contract is the first for the new Steerprop T product line.

The growth of global trade and marine transport has brought about larger vessels and a need of more powerful and manoeuvrable tugs, with increased bollard pull for ship assistance and harbor operations. Steerprop developed the Steerprop T azimuth propulsion product line as a robust and hydrodynamically efficient propulsors, able to adapt to changing configurations and versatile operations with mechanical, hybrid or electrical prime movers.

The four SP 175 T propulsion units have 1.80 m propellers in nozzles and provide the power of 1080 kW per unit to deliver 35 TBP. The delivery is scheduled for January 2023. 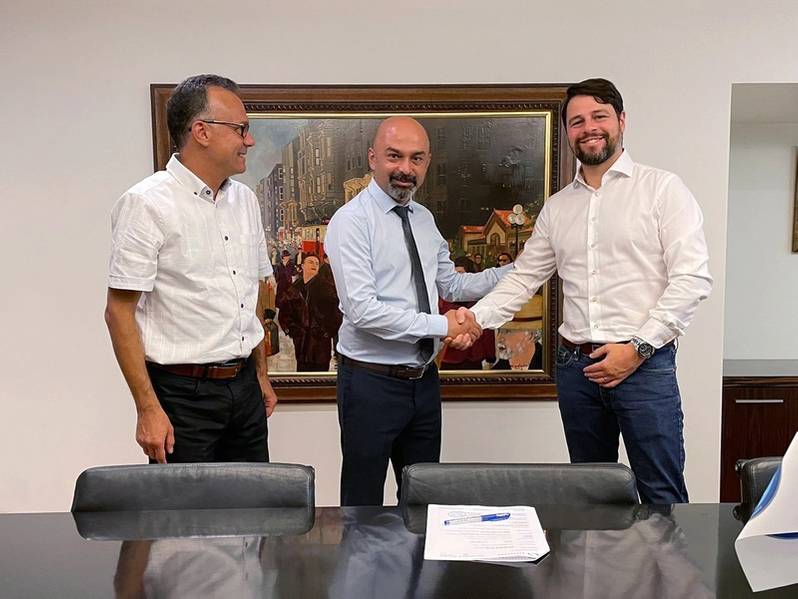