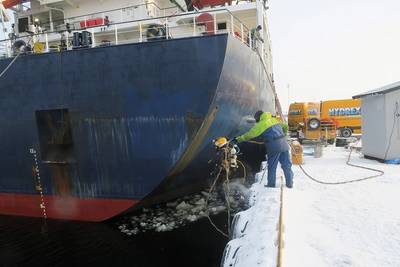 In just over a week Hydrex diver/technicians traveled to Finland, Germany, the Netherlands and France to assist shipowners with damaged propeller blades. On two bulkers the blades were cropped while on a third bulker and a general cargo vessel the bent blades could be straightened.

In all cases the best solution was offered to the customer to restore the propeller’s efficiency as close to the original condition as possible.

One of the propeller blades of a 180-meter bulker was severely bent. A fast, on-site solution to restore the propeller’s balance and efficiency was needed. Hydrex therefore sent a team to the ship’s location in Rotterdam with one of the company’s workboats.

After the equipment arrived the team started the operation with a detailed survey of the ship’s propeller. This revealed that one of the other three propeller blades was also bent slightly. It was decided to straighten this blade as well.

With the survey completed and in close communication with the team leader in the monitoring station on-shore, the divers returned the bent blade to its original state. When the straightening was complete, the technicians polished the blade to make sure that any remaining loss of efficiency would be minimal. The same procedure was then repeated on the other damaged blade. 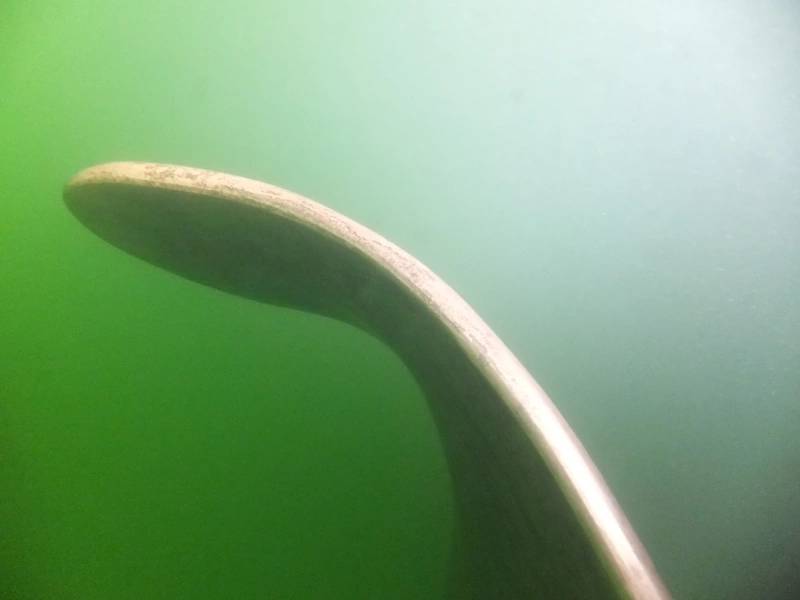 The conditions for a similar repair in Tornio, Finland were a lot less warm.  All four blades of a 144-meter general cargo ship were bent. Hydrex mobilized a team to straighten the blades using the same procedure as on the vessel in Rotterdam. They traveled through the snowy landscapes with two vans and the needed equipment to the ship’s location.

During the operation the divers had to work in water filled with chunks of ice, but these conditions offered no problem for them. They are used to adapt to different circumstances and carried out the repair without any loss of quality.

If straightening is not an option, the affected area on the blade will be cropped. By doing this the greatest possible efficiency is achieved for the vessel. This was the case for the operations described below.

With all four blades of a 235-meter bulker’s propeller severely damaged after impact with ice, the engine was overloading. Hydrex was asked to perform an on-site repair during the ship’s stop in Rostock, Germany.

After the equipment arrived at the vessel’s location, the underwater operation started with a detailed survey of the affected propeller blades. The information acquired during the inspection was then used to calculate and determine the correct measurements needed to crop the blades.

Next the divers cropped the blade tips. When the cropping was complete, the blades were smoothened.

The five-blade propeller of a 229-meter bulker had suffered a similar fate. An identical repair was carried out by Hydrex diver/technicians in Dunkirk, France. The result of the operation was also the same: The propeller’s balance was restored and the efficiency was brought back to optimum condition. 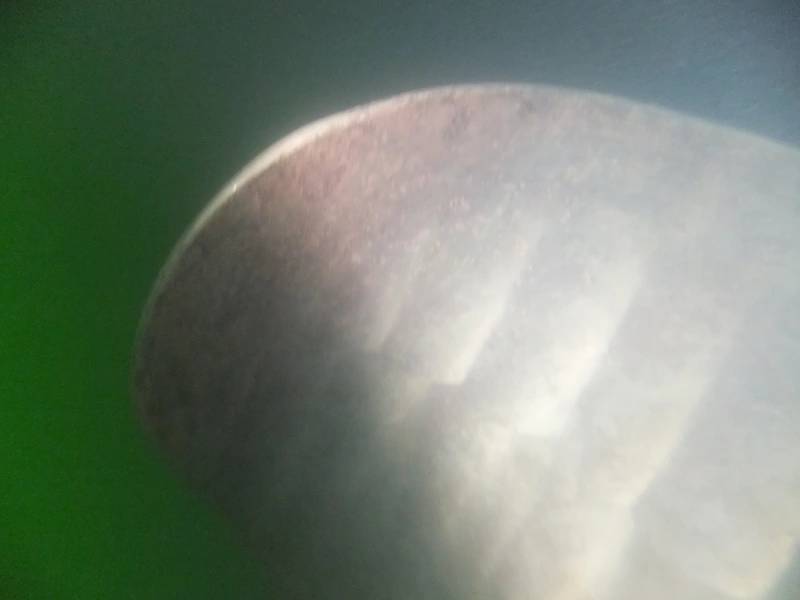 EALs Approved for Use in Schottel Controllable Propellers

Schottel has approved Environmentally Acceptable Lubricants (EALs) for the use in its ControllablePropeller (SCP) units.