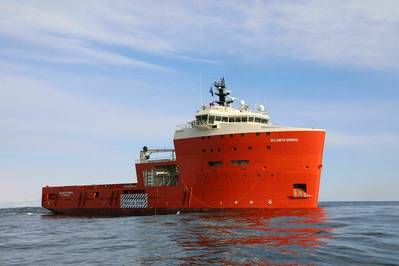 "Atlantic Towing is the first company to implement this multiple mode application of battery technologies on a single vessel in the Canadian offshore oil and gas industry," Vard Electro said.

The funding will support upgrades to the platform supply vessel, and allow the integration of battery systems into the vessel’s existing diesel-electric propulsion plant. The vessel is based in Atlantic Towing’s homeport of St. John’s, Canada, and is one of four modern diesel-electric builds.

According to Vard Electro, the conversion will also reduce the vessel’s maintenance requirement without compromising operational performance.

Control and monitoring of the hybrid system are handled by the energy management system (EMS) that communicates with the existing control systems onboard. The system called SeaQ Energy Storage System includes modes for peak shaving, spinning reserve, and zero-emission transit.

"By using the batteries to absorb and dispense energy through load fluctuations and running the engines at optimal load, significant efficiency improvements in fuel consumption and emission reduction can be achieved," Vard Electro said.

The SeaQ ESS stores excess energy available in the vessel and uses it later to reduce fuel consumption and optimize the performance of the vessel.

It allows for operations with fewer engines online, and the engines online can operate at a more optimal load. Also, Vard Electro says the system increases safety due to the batteries' ability to supply immediate energy in critical situations.

Also, the system can be used as a spinning reserve in DP operations, to enhance dynamic response, to perform peak shaving of loads, for strategic loading where the operating point of the gensets is optimized for battery-only operations with zero-emission. 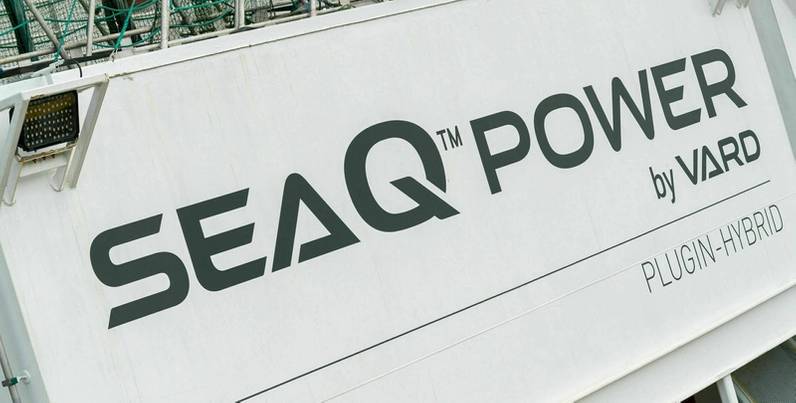