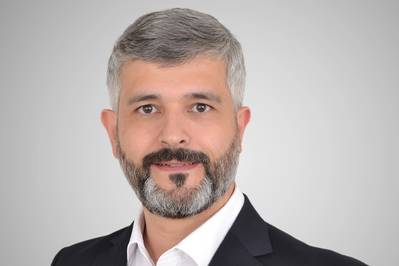 With effect from April 1, 2021, Dirk Wagner will take over as Managing Director at SCHOTTEL Middle East (SME) assuming the responsibilities of Andrew Bull, who will be leaving the company to pursue other interests outside of SCHOTTEL.

Wagner has extensive experience and expertise in the area of ship propulsion. He joined SME when it was founded in 2011. Since then, he has been able to put this expertise to good use while being in charge of building up the SCHOTTEL subsidiary’s after-sales activities and expanding its territories into 23 countries in the MIA region (Middle East, Indian subcontinent, English speaking Africa).

After earning a Higher National Diploma (HND) in Mechanical Engineering, the German national, who has an intercultural background, worked in various positions in the MIA region for more than 10 years, gaining him in-depth knowledge of the market.

Bull has been with SME from its foundation as Managing Director. Under his leadership, the company has developed into a significant regional subsidiary within the SCHOTTEL Group.