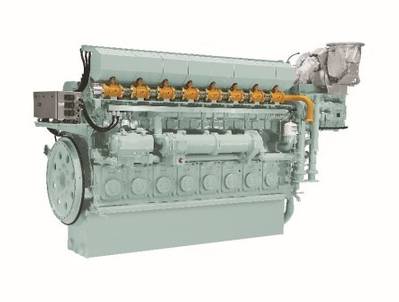 The ferries, provisionally named Sunflower Kurenai and Sunflower Murasaki, are to be built at Mitsubishi Shipbuilding Co., Ltd.’s Shimonoseki Shipyard.

Ferry Sunflower (a group company of MOL) will charter the ferries after delivery and launch them on its Osaka-Beppu route from the end of 2022 through the first half of 2023, as replacements for vessels currently in service.

As emissions regulations in the marine sector become ever more stringent year on year, LNG vessels are being adopted globally as a means of reducing environmental impact. The engine’s ability to run on both diesel and LNG allows them to IMO Tier 3 regulations while also reducing greenhouse gas (GHG) emissions.