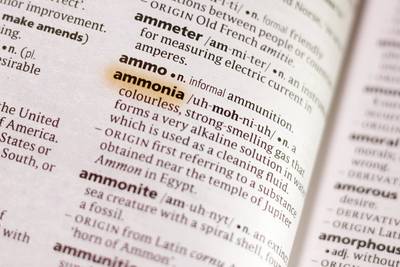 Carbon dioxide (CO2) is not emitted when ammonia is burned, so it is viewed to have promise as a next-generation fuel that could mitigate shipping’s impact on global warming. In addition, it is said that zero emissions can be realized by utilizing CO2-free hydrogen as a raw material for ammonia. In particular, the use of ammonia as a fuel for power generation is expected to significantly reduce CO2 emissions, and development is underway for ammonia co-firing power generation at coal-fired power stations.

This project is part of joint R&D for the practical application of the world's first AFAGC, which NYK Line, Nihon Shipyard, and ClassNK have been operating since August 2020. AFAGC contributes to the reduction of CO2 emissions from ships by using ammonia as the main fuel, and is expected to achieve zero emissions from ocean-going ships at an early stage by using ammonia as a marine fuel. It will also contribute to the establishment of a stable and economical supply chain for ammonia, for which demand is expected to grow in the future.

With the signing of this MOU with Yara, we will now proceed with studies based on more specific operational requirements, including ship design and development, by studying operational methods and regulatory compliance, and evaluating economic efficiency.

For the joint study, each company has a role:

TotalEnergies Ramps up R&D into Ammonia as Marine Fuel

TotalEnergies announced today that it is extending research into the viability of ammonia as an alternative marine fuel,…