The VCM system varies valve timing and lift by interposing a high pressure oil chamber into the engine valve train. Under the designation VCM Valve Control Management, ABB Turbocharging and engine component specialist INA Schaeffler KG are developing an advanced variable valve train system. VCM offers engine builders a vital technology for attaining low NOx emissions combined with optimized fuel efficiency and increased power density on the four-stroke diesel and gas engines of the future. VCM is based on INA’s UniAir system for automotive engines. It allows variation of both valve timing and lift on four-stroke diesel and gas engines in the power range above 400 kW. A prototype of the new VCM system is currently undergoing an extensive test program. Following successful test bed trials, first results from “hot” on-engine trials confirm the system’s suitability for highly flexible valve timings on 4-stroke engines. VCM is an ideal complements ABB Turbocharging’s Power2 two stage turbocharging system as enabling technologies of Miller Cycles on four-stroke diesel and gas engines. On diesel engines, strong, variable Miller Cycles hold the prospect of attaining the 80% reductions in NOx emissions specified by IMO Tier III limits for Emission Control Areas using only primary, on-engine measures. VCM allows inlet valve timings to be varied at lower engine loads to avoid increased emissions of smoke and particulates and higher thermal loading, as well as improving engine response, idling and starting. VCM is also a versatile and valuable tool for closely adapting engine performance to the operating profile of a given engine application. Variation in valve timing and lift is achieved by interposing a high pressure oil chamber into the engine valve train between the valve and its mechanical actuation system. A solenoid valve varies the filling of the chamber with engine lube oil pressurized by a camshaft actuated pump. This enables both the timing of the opening and closing of the valve to be varied as well as the distance the valve opens (valve lift). The pump also feeds a brake unit above the valve to limit forces when the valve contacts its seat. 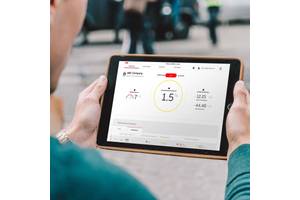 Teekay to Expand Use of ABB's Engine Diagnostics Software

Shipping company Teekay is expanding its use of ABB Turbocharging’s engine diagnostics software to deliver deeper insights at fleet level.Teekay will roll out Tekomar XPERT for fleet, including the software’s new CO2 emissions indicator… 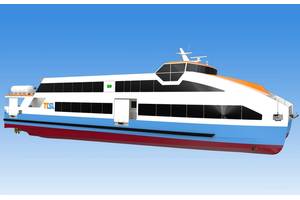 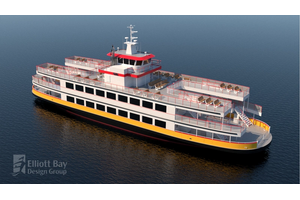 Maine ferry operator Casco Bay Lines has committed to an integrated hybrid-electric power and propulsion solution for its new vessel, in a technology step change along one of the longest-established ferry… 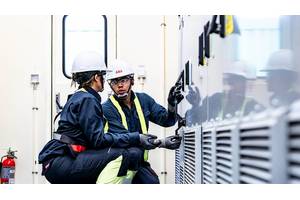 ABB Marine & Ports said it is ramping its presence with local divisions in Turkey and Saudi Arabia, in a move aimed at extending the company's global reach and service capabilities.In Turkey, ABB's newly… 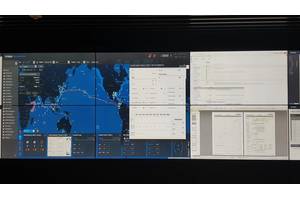 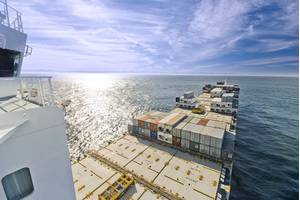 A new emissions monitoring system from ABB is designed to help the maritime industry meet emissions regulations that entered into force in 2020.In January 2020, the low sulphur and nitrous oxide emission… 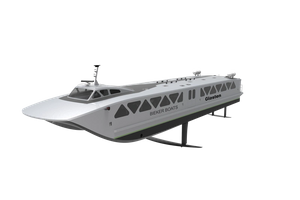 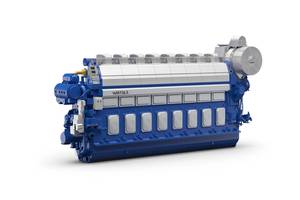 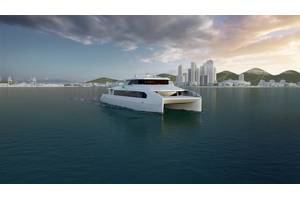 ABB said it has secured a contract with Haemin Heavy Industries shipyard to provide a complete power and propulsion solution for Busan Port Authority’s first all-electric passenger ferry.Due for delivery in 2022… 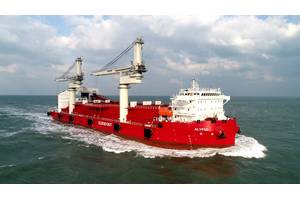 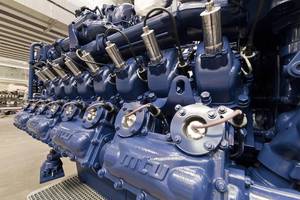 A new liquefied natural gas (LNG)-hybrid tug—said to be the world's first—will be equipped with two mtu 16V 4000 M55RN gas engines from manufacturer Rolls-Royce.The harbor tug will be built by Sembcorp… 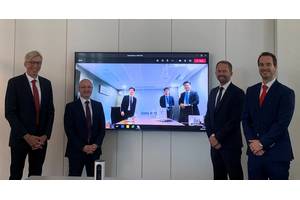 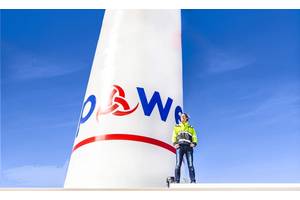 Wind propulsion systems provider Norsepower said it has secured a contract to install five tilting rotor sails on board a large bulk carrier for an anonymous shipowner, marking the Finnish company's first installation aboard a newbuild vessel. How have major events such as the U.S./China trade war, oil price fall and COVID-19 impacted Twin Disc’s commercial marine business to date, and what adjustments have you made in response?These are the… 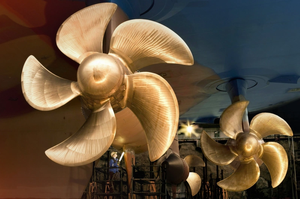 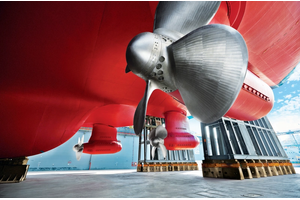 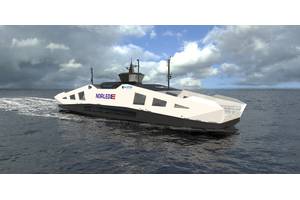 While there is no consensus on what will be the maritime 'fuel of the future', developers across the world are for the first time testing the use of hydrogen to power ships as the maritime industry races… 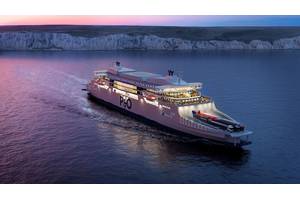 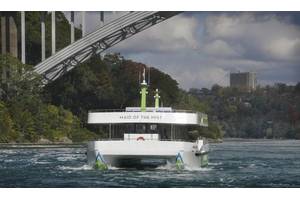 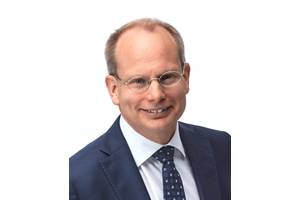 Finland-based marine engine and technology provider Wärtsilä has appointed Håkan Agnevall as its next president and CEO.Agnevall, who is currently president of Volvo's bus division, will start in his role no later than in April 2021… 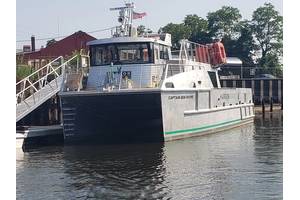 It is “pre-COVID ” April of 2018, and 174 member states of IMO adopt a new strategy to reduce greenhouse gases from shipping. The meetings are considered “urgent” and the target is to reduce carbon emissions in half by 2050. 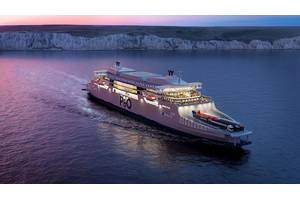 Swiss-based ABB said it has been awarded a contract from Guangzhou Shipyard International to supply electric, digital and connected solutions for two new vessels the Chinese shipyard is building for British… 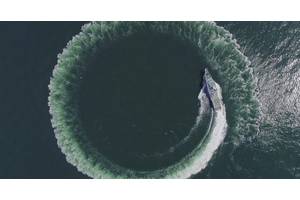