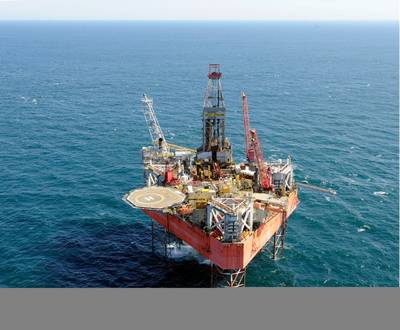 North Atlantic Drilling Ltd., a majority owned subsidiary of Seadrill Limited, announce that Statoil has exercised its option to extend the contract for the heavy-duty harsh environment jack-up rig West Epsilon by two years from December 2014 to December 2016. The estimated value of the contract extension is US$215 million.