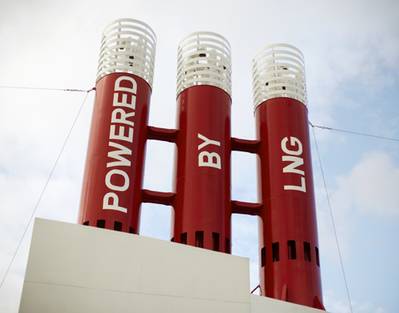 The IGF Code, which will become mandatory under amendments to SOLAS, aims to minimize the risk to the ship, its crew and the environment, having regard to the nature of the fuels involved. (Photo:: FJORD LINE ESPEN GEES)